The following defects have also been fixed: Annotation Scaling A drawing that contains a large number of anonymous blocks and copies of annotative entities created in AutoCAD , or an earlier release, opens slowly in AutoCAD A scale is infinitely enumerated when you insert a drawing that contains the same scale as a block or an external reference xref.

Text does not rotate correctly. Drawing properties are lost. Hatch When you recreate a hatch boundary, it consists of separate line segments rather than a closed polyline. Some mtext objects with double byte characters display as a single line. When you attempt to open multiple files from Windows Explorer, only the first selected file opens. Plot When you plot upside-down, an OLE object does not plot correctly. Property Palette In the Properties palette, the Dimension Style control may display an incorrect dimension style name.

Ribbon When acad. On a ribbon panel, you may not be able to move items between rows. A ribbon panel continues to display after it is removed from a ribbon tab. A button image used on a ribbon panel that is loaded from a resource DLL file lacks a transparent background. If you transfer a ribbon panel and a tab, buttons display small.

Enterprise, main, and partial CUI files display multiple ribbon tabs in workspaces. Known Issues with This Update After you apply this update, you may experience the following ribbon customization-related problems: When you display a ribbon tab from a partial or Enterprise CUI file, the ribbon tab displays incorrectly or is missing.

On a ribbon panel, the image associated with a command defined in the Command List pane displays as a blank icon. To recreate a ribbon command item on a ribbon panel, delete it. Then, from the Command List pane, add the command to the ribbon panel. When you hover over entities with generating links, an out of memory condition occurs. BAK drawing file. AutoCAD Interoperability Selecting all the objects in a large drawing causes an out of memory condition resulting in a program crash.

This issue only applies if you are running Windows Vista. Annotative blocks are not recognized by the Style Editor. The fence line style does not display correctly at all zoom levels.

After using the Style Dialog to change the style for a layer, memory is not released. When a polyline layer with Advanced Placement labels is present in your map, point feature labels fail to display.

When you save a map with connections to FDO data sources to a DWG file, the resulting polygon and polyline entities may be distorted. When you export a map to a DWG file, the resulting entities may not have the correct scale, lineweight, or style. Numerous memory leaks have been addressed. If you change the plot scale of a layout view before using Plot Preview, the preview may be blank.

When you plot a layout view using a non-rectangular viewport, your plot may be blank. FDO data is not plotted or published when your layout view contains multiple viewports. Calculated Fields and Intrinsic When the stylization rule uses a calculated property and a default style rule does not exist, selection highlighting and checked out object rendering do not work.

When you hover over a rotated point feature, a different highlighting style appears for this feature than for a non-rotated feature. The Legend thumbnail becomes a long line after you zoom in and out of your drawing. When you transform a coordinate system for FDO data, the composite line style does not display. You cannot link any stylization to LineString layers with more than one thematic rule. FDO Connect When you connect to feature sources with unknown coordinate systems, long schema loading times can occur.

FDO Coordsys Changing the coordinate system of a map may cause performance issues and change the drawing order of the layers. When you create a new road using an arc, you cannot check it into the SHP source. When you select to work offline after deleting a SHP feature, a fatal error occurs. You cannot copy a feature on a joined layer if that feature has a match in the secondary table. When you zoom in on a 24 bit uncompressed tiff, the alignment of the image shifts. When you remove layers and reinsert them, the draw order changes.

The new annotation text size differs from the old stylization. Device context labels render at twice the expected size. The plot preview is inconsistent with the map drawing. The text features in the Quick View Layout appear larger than in the Map drawing. When the theming dialog attempts to retrieve a non-existent symbol using the index from a previous selection, an unhandled exception occurs. When you create a legend using sample data, the drawing fills with color.

When you edit the scale order of a drawing, an unhandled exception occurs. When you add a thematic rule and select a block from the symbol library as a point style, the point disappears from your drawing. Layers that use scale dependent line styles may use an incorrect line style in the layout view and plot preview. When you select Band details in the Style Editor, the first color in the palette may replace the last color previewed in the Theme dialog box.

In the Plot Preview window, labels do not display correctly. 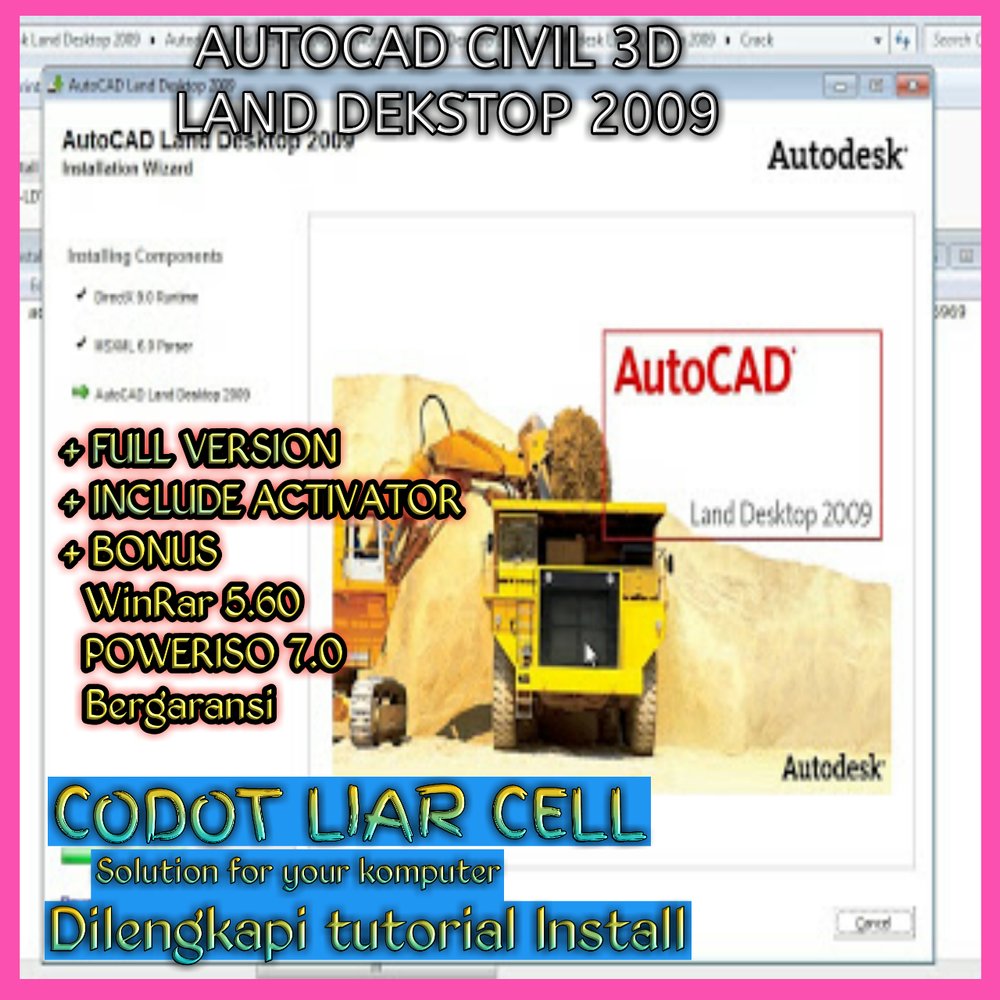